Crispy and brown on the outside with tender potato on the inside, these gluten-free latkes are a must-have appetizer at your next Hannukah or holiday celebration. A tasty combination of hashbrown meets pancake, and you get this delicious comfort food you can't stop eating. 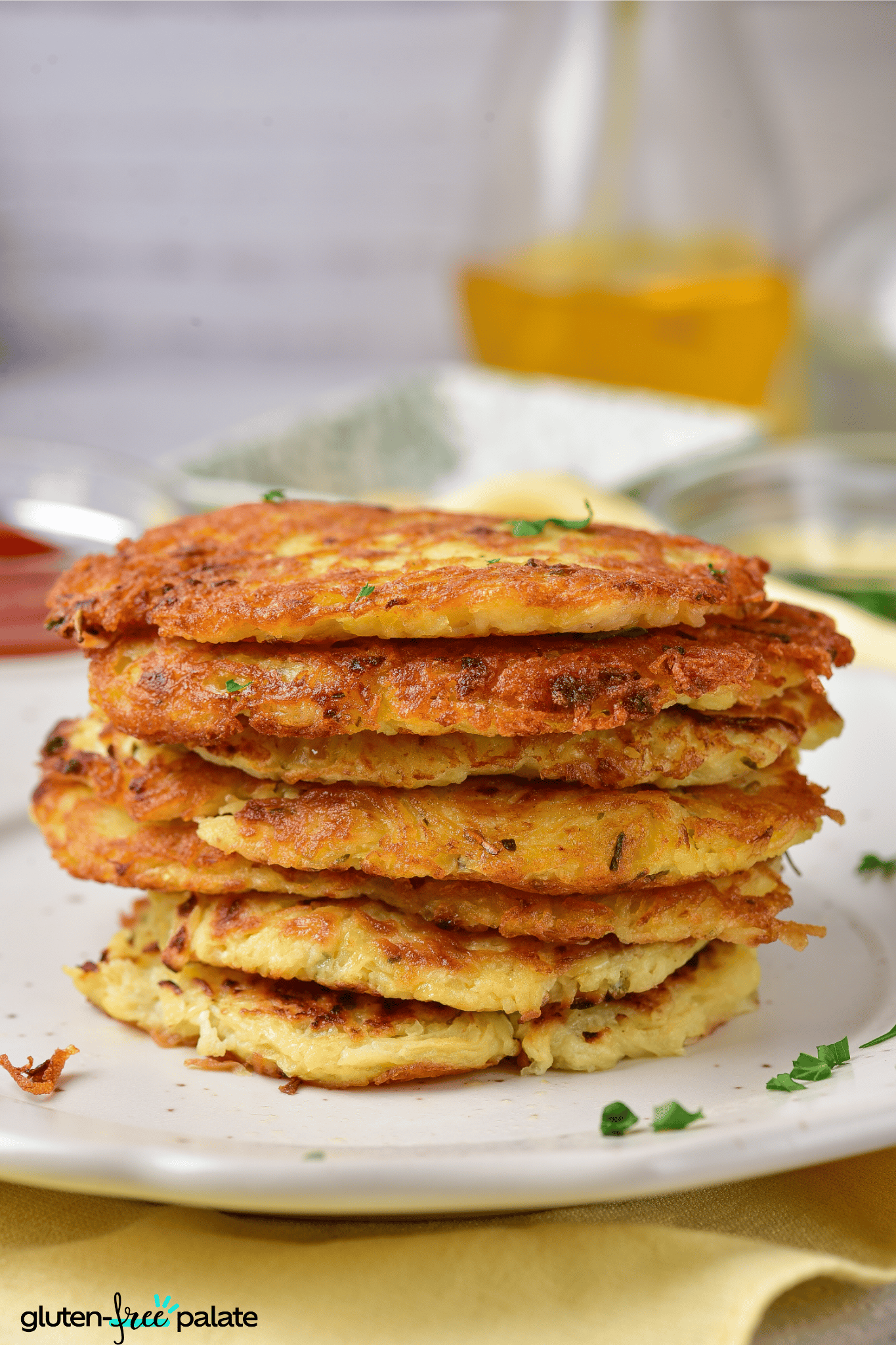 You don't need to miss these classic latkes with this gluten-free version, the whole family will love them. Even your bubbeh will be surprised by the outcome.

If you like potato dishes, then serve this easy cheesy potato casserole at your next event. They're ready to bake in five minutes. If you would like to learn more about homemade gluten-free flour blend recipes that are versatile and work well with most of my gluten-free recipes, look at my suggested blends.

What are latkes? Latkes are a type of potato pancake or fritter. They're rooted in Jewish tradition and are eaten for Hannukah. They're a reminder to Jewish people of the miracle of the oil associated with Hanukkah.

There are variations to the basic recipe so take a read below for more options.

WHY YOU’RE GOING TO LOVE THESE GLUTEN-FREE LATKES

Simple to make - With just a few steps, these gluten-free latkes can be ready for Hannukah or any special occasion.

Eat anytime - Traditionally eaten for Hannukah as an appetizer, they also work well for breakfast and brunch too!

Step-by-step - With the step-by-step recipe, you will get them right the first time, even if it's your first time hosting Hannukah.

Potatoes - Use high-starch potatoes. I like to use Russet potatoes, but you can also use Idahos and Yukon gold potatoes.

Onion - You can use a brown, yellow, or green onion.

Egg - These bind the latkes together.

Grater - I like to use a box grater, you can also use a food processor if you have one.

Strainer - I like this set of three strainers so I can use them for different purposes.

If you have any questions about making gluten-free latkes, please leave a comment and we will get back to you as soon as possible. 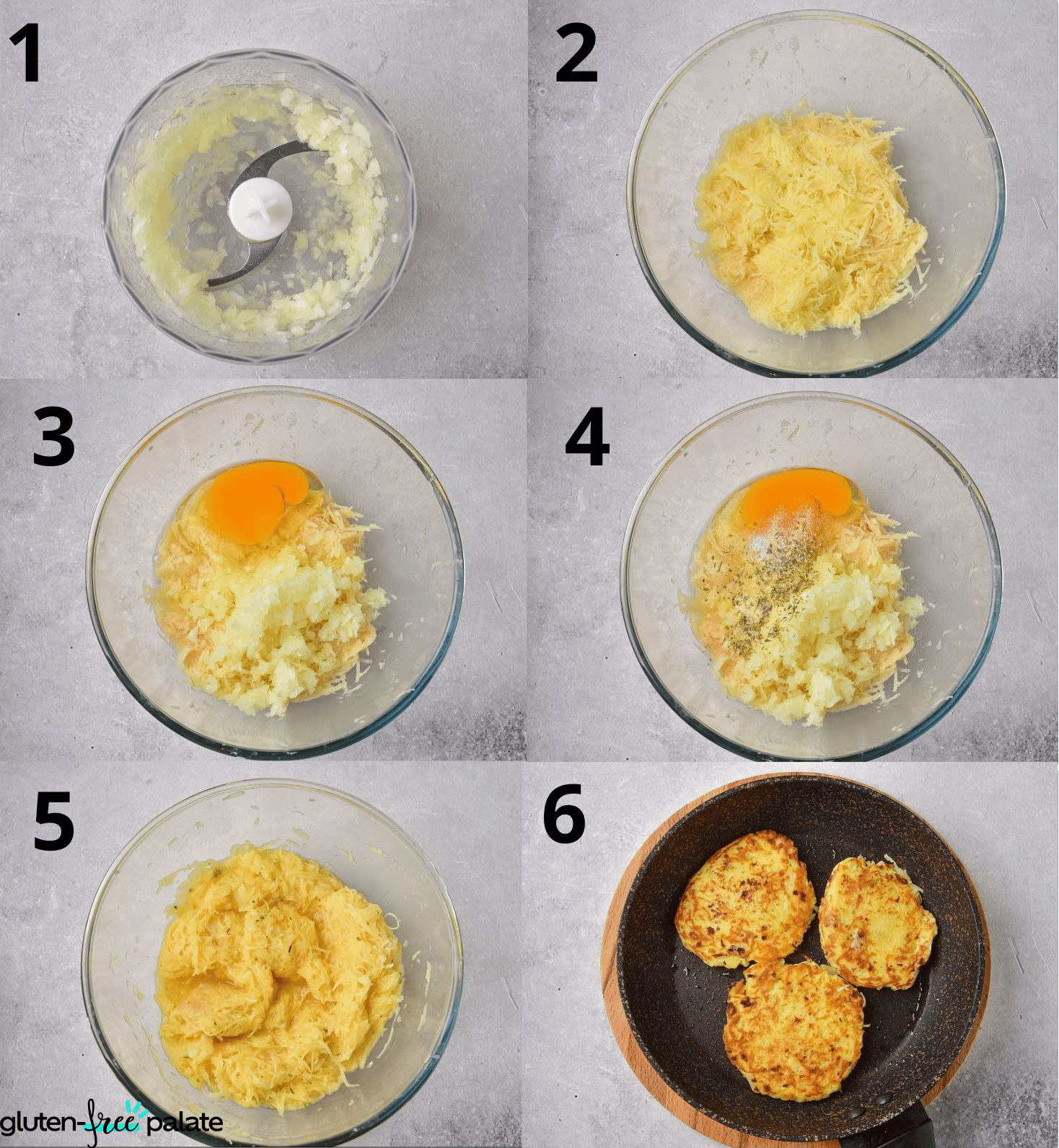 HOW TO MAKE GLUTEN-FREE LATKES

These numbered steps match the numbered photos above and are for illustration purposes. For the complete list of ingredients and instructions in gluten-free garlic bread, please see the complete recipe below. 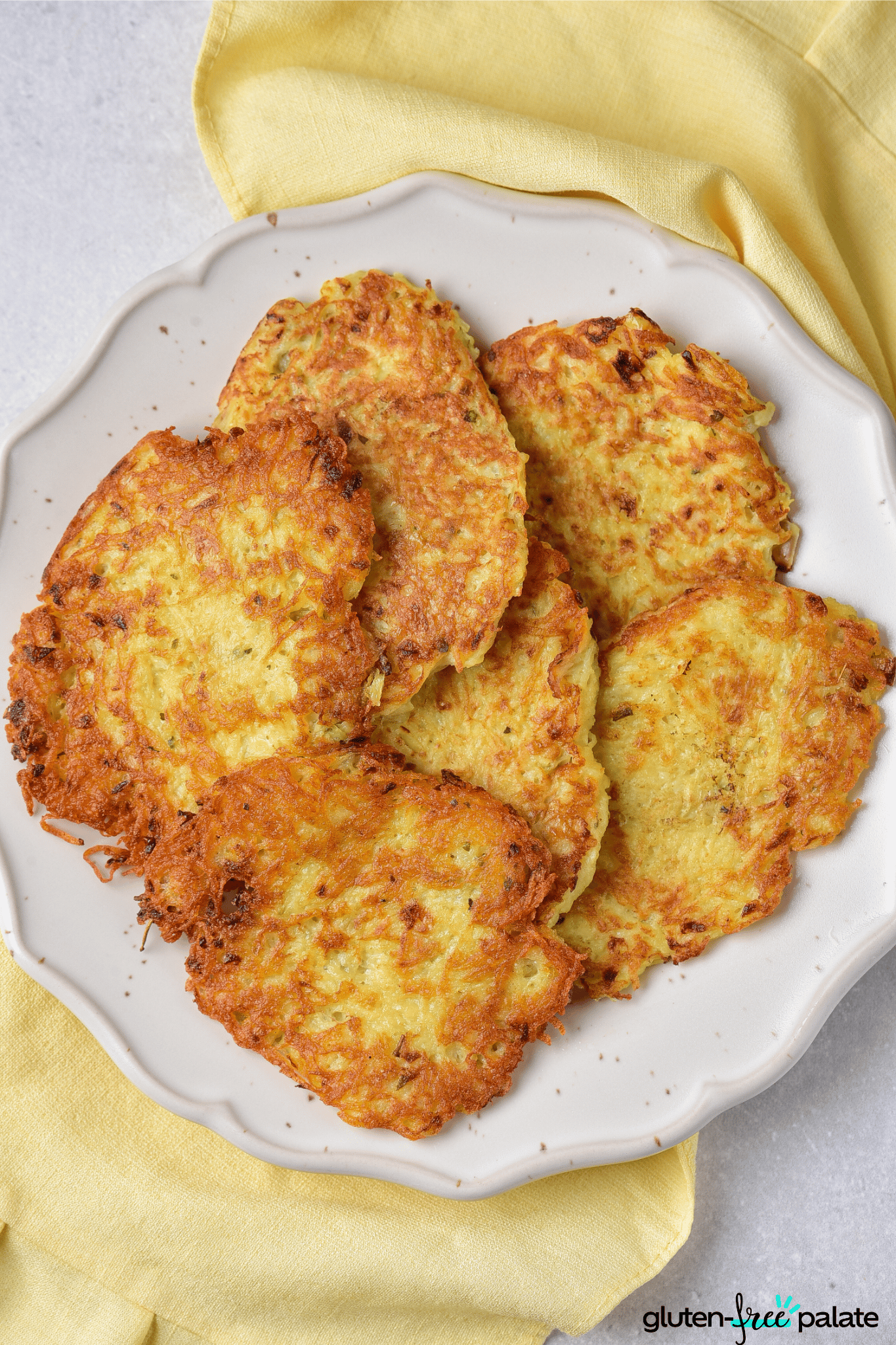 Remove liquid - When preparing the mixture, you need to strain as much excess liquid out of the batter as possible. You can use a strainer or cheesecloth. If you don't have these, a kitchen towel works well too.

Temperature of oil correct - You want the oil to be at the correct temperature.

Don't overcrowd the pan - When adding batter into the frying pan, the more you add in makes the oil temperature drop. Cook it in smaller batches, it's easier to control.

Use a small amount of oil - It's important to remember that these are more like making pancakes, so a little oil goes a long way. The gf latkes are not being deep-fried.

WHAT’S THE DIFFERENCE BETWEEN LATKES AND HASH BROWNS?

Hash browns are potatoes that are shredded and cooked. Latkes are more like a potato pancake that is traditionally bound together with egg and flour, resulting in a different texture and mouth taste.

WHAT IS THE BEST TYPE OF POTATO FOR GLUTEN-FREE LATKES?

Russet potatoes, but you can also use Idahos and Yukon gold potatoes.

DO YOU HAVE TO PEEL POTATOES FOR GLUTEN-FREE LATKES?

I like to peel mine, but this is a personal choice. If you do peel them, I suggest you place them in water while peeling and shredding to avoid discoloration.

WHAT IS TRADITIONALLY SERVED WITH LATKES?

Latkes are served with sour cream, applesauce, or jam.

Other non-traditional ways of serving them are with tzatziki, hummus, pesto, or your favorite dipping sauce.

You can also serve them as a main dish with a side salad if you're making them for the main meal. You can even have them for breakfast too.

WHY ARE POTATO LATKES SERVED AT HANUKKAH?

They're a reminder to Jewish people of the miracle of the oil associated with Hanukkah.

WHAT CAN I DO IF MY GLUTEN-FREE LATKES ARE BREAKING OR FALLING APART?

You may need to look at the potatoes you used. You want to use a starchier potato like Russet.

WHAT SUBSTITUTES OR REPLACEMENTS CAN YOU USE IN GLUTEN-FREE LATKES?

If you are serving these for Hannukah I would stick to the traditional latkes. But here are some ideas if you want to change them up:

Swap out the potatoes - You can use sweet potatoes, butternut squash, brussels sprouts, or zucchini.

Add herbs - I like to add chives and cilantro, and you can choose other herbs you like.

Add spice - Spice them up with jalapenos or curry powder.

HOW DO YOU STORE GLUTEN-FREE LATKES?

I prefer to serve them immediately and preferably warm. You can, however, store them in the fridge for up to 2 days. I like to use parchment paper to separate them. They crisp up nicely if you reheat them in your air fryer. You can also use the oven or microwave. I don't like using the microwave, however, as they taste gummy and go soggy.

CAN YOU FREEZE GLUTEN-FREE LATKES?

You can freeze latkes for up to 3 months. Freeze the gf latkes separately once cooked on a baking tray and then transfer them into an airtight container.

CAN YOU MAKE GF LATKES AHEAD OF TIME?

Yes, you can. Make them ahead of time, let them cool, and then freeze them into portions. Take them out when required and heat them in an oven for 8-10 minutes at 350 F, until they are warmed through. An air fryer works well too. 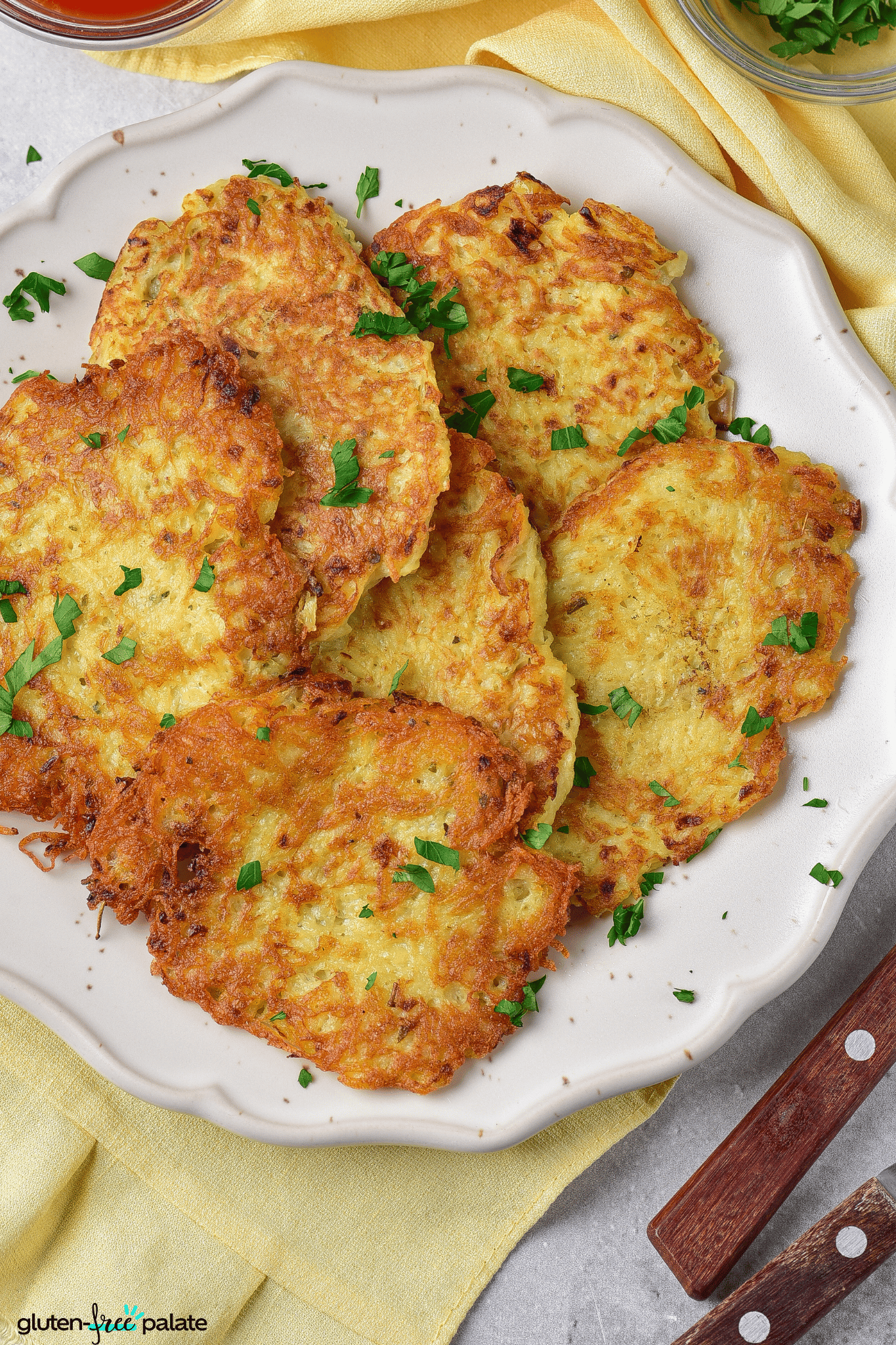 As an Amazon Associate and member of other affiliate programs, I earn from qualifying purchases. They never cost you extra.

This nutrition info is based on the exact ingredients and brands that I used a the time. It may not be 100% accurate. Please check your ingredients nutrition labels.

Did you make this gluten-free latkes recipe? Please leave me a comment below letting me know what you thought.
Thanks for sharing!
« Smoked Paprika Corn Chowder (Gluten-Free & Vegan)
Gluten-Free Potstickers » 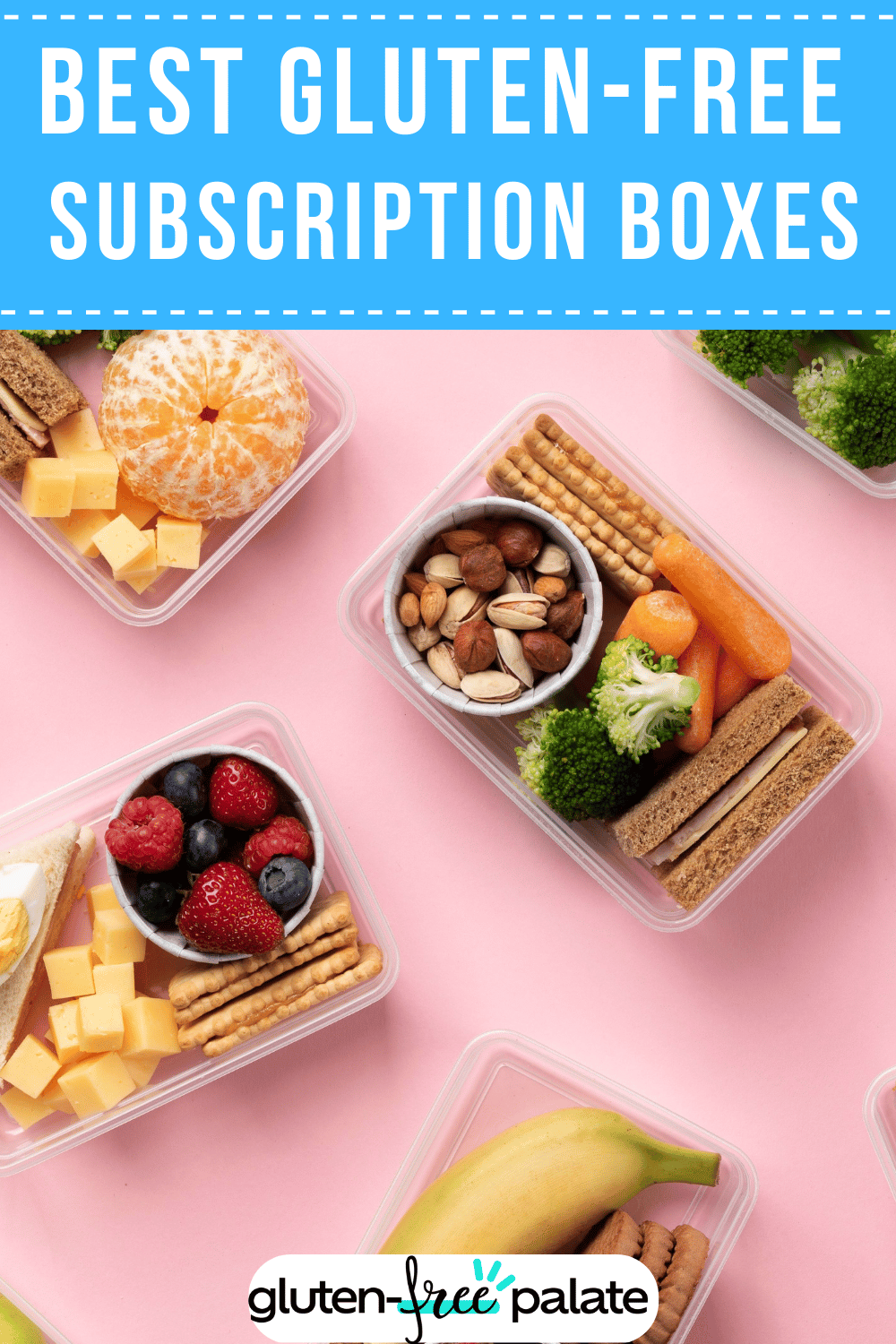 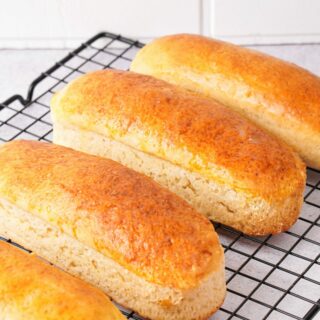 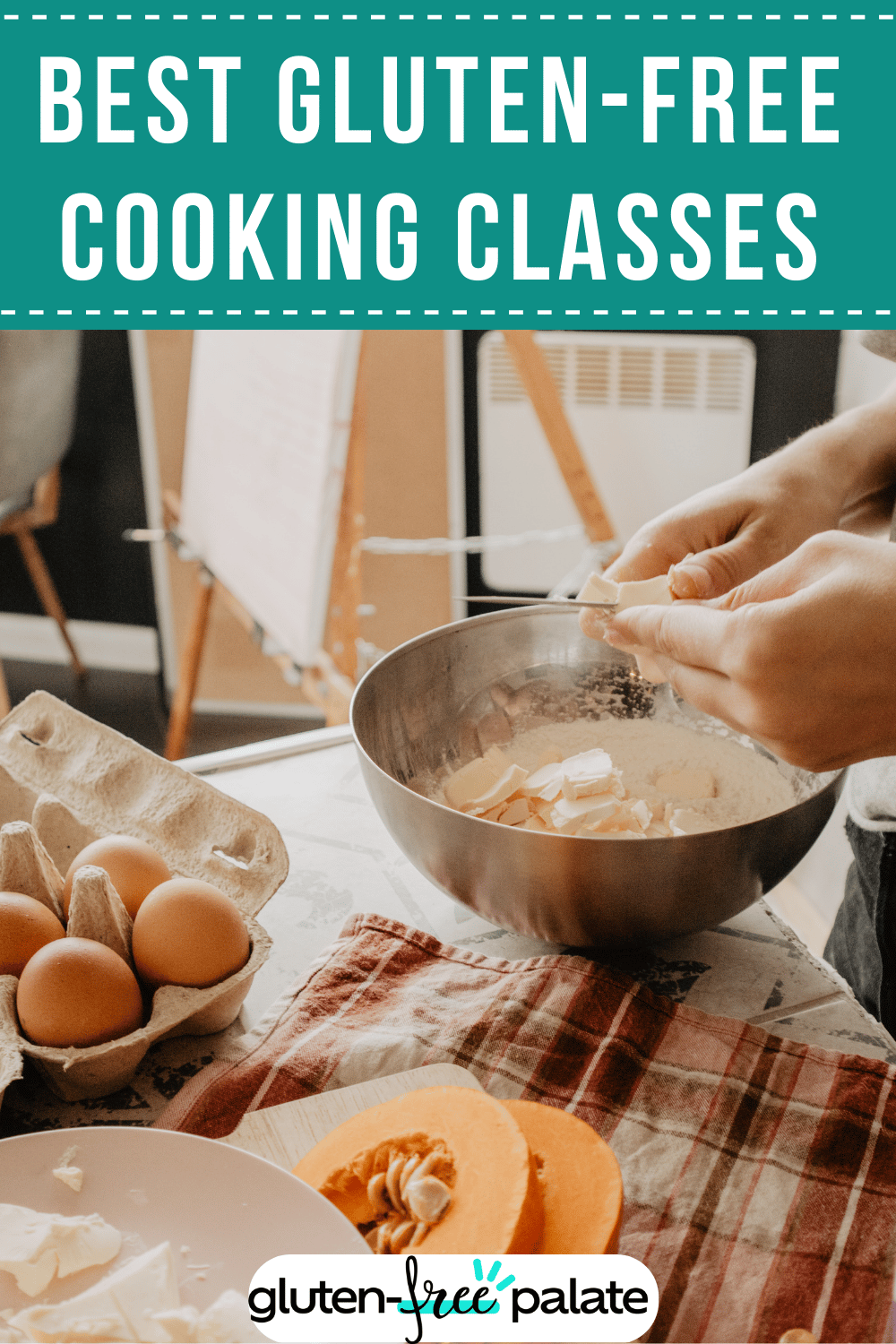 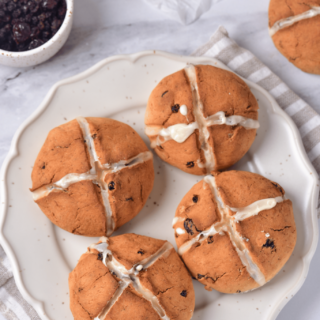 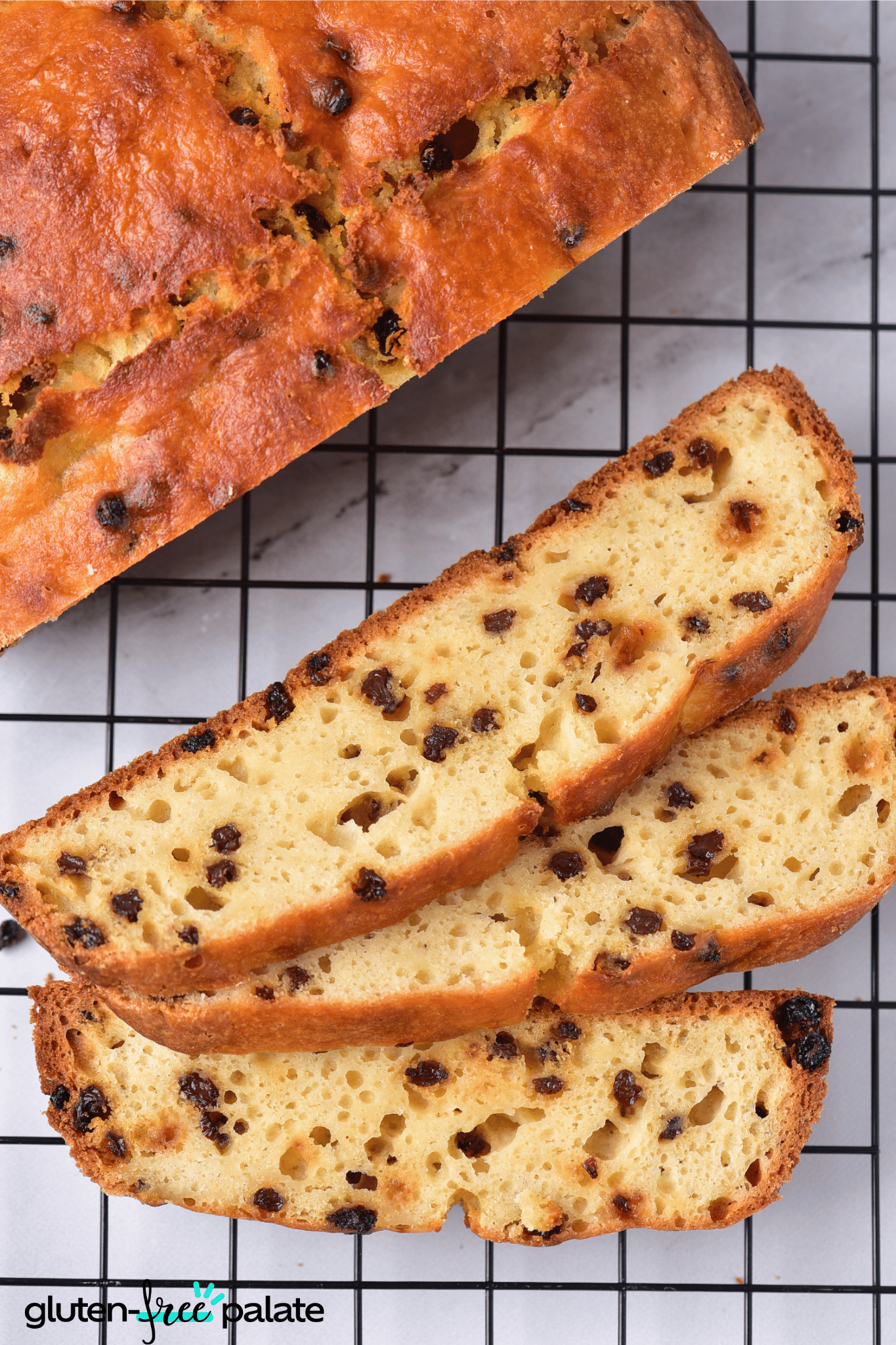 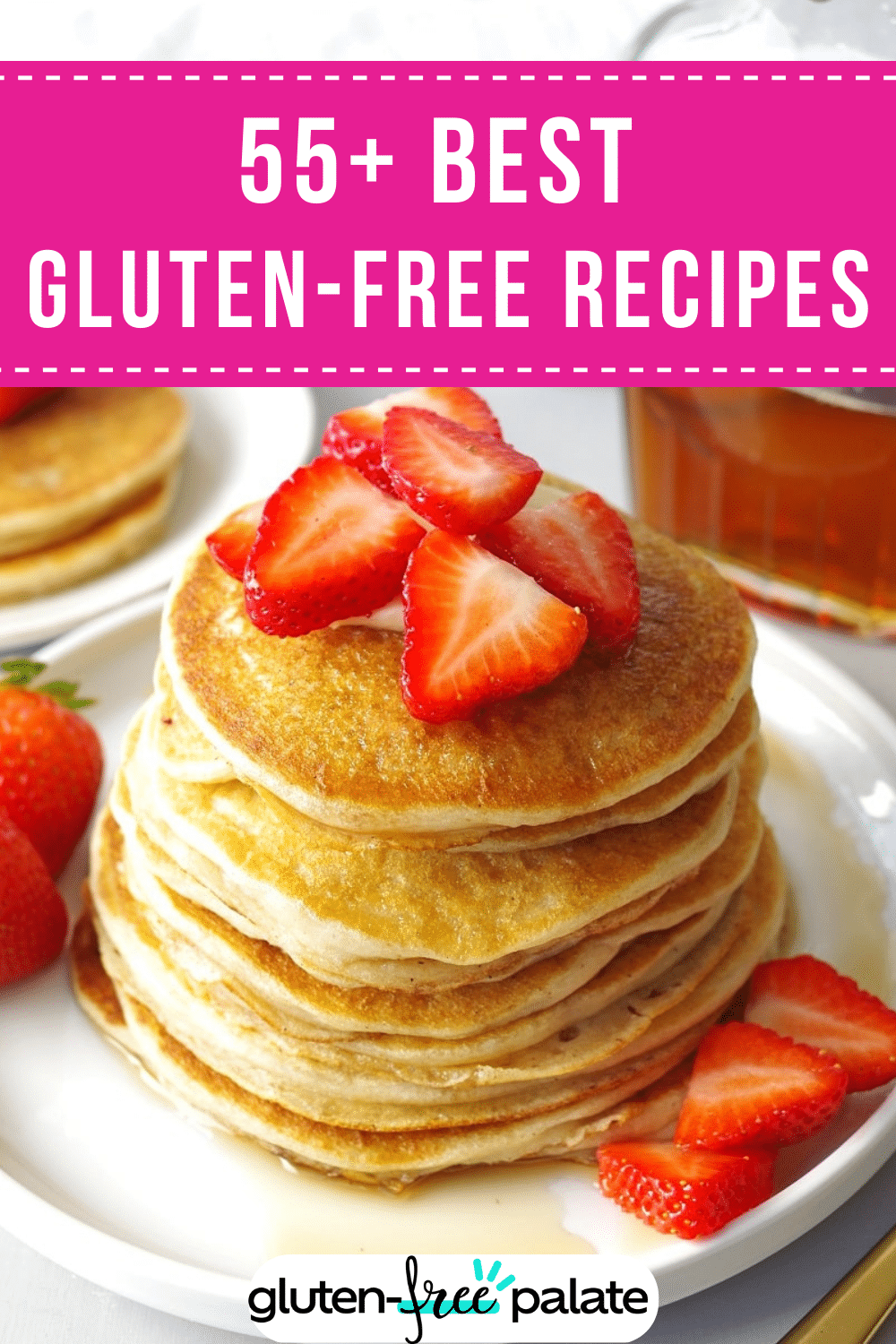